What does the future have in store for Aaron Rodgers and the Green Bay Packers? That’s what everyone wants to know, as there’s been some offseason drama for the team ever since they lost to the Tampa Bay Buccaneers in the NFC Championship Game.

Rodgers more than left the door open for him to potentially close out his career elsewhere. If you ask team legend Donald Driver, it’s on the Packers to give Rodgers the kind of contract he wants to make sure he doesn’t suit up anywhere else before he retires. Will that end up happening? 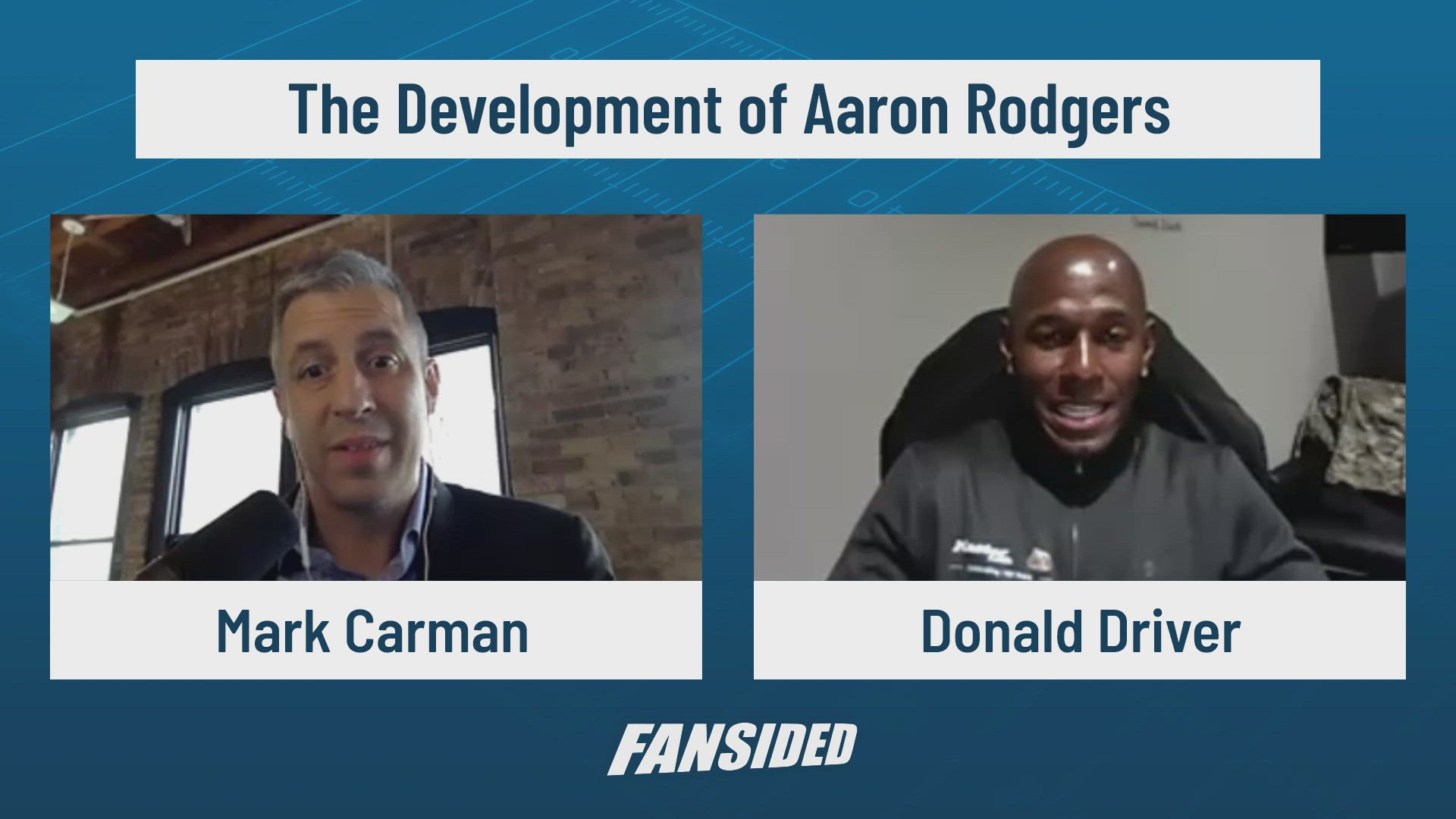 “He’s the MVP,” Driver said. “That solidifies every single thing. You give it to him (contract). He wants it and I know he wants to be in Green Bay because we all want to finish our career with the team that we started. But as you know in today’s game, everybody’s leaving. No one knows what he’s going to do besides him and the organization.”

If it were up to Driver, Rodgers would indeed never don any jersey other than a Green Bay one. That’s something San Francisco 49ers fans probably don’t want to hear, as they’ve been dreaming of a Rodgers return to the Bay Area. Oh and for all the folks claiming Rodgers is holding the team hostage with his current contract, Driver had a simple message for them.

Next season, Rodgers will do his best to try and help the team win a Super Bowl. After that, his status with the organization really feels like it’s up in the air unless something changes.

Donald Driver spoke to FanSided on behalf of Wisconsin-based company Master Lock, and the ‘Community Champions’ program, spotlighting those who go above and beyond in their communities. Learn more at MasterLock.com.