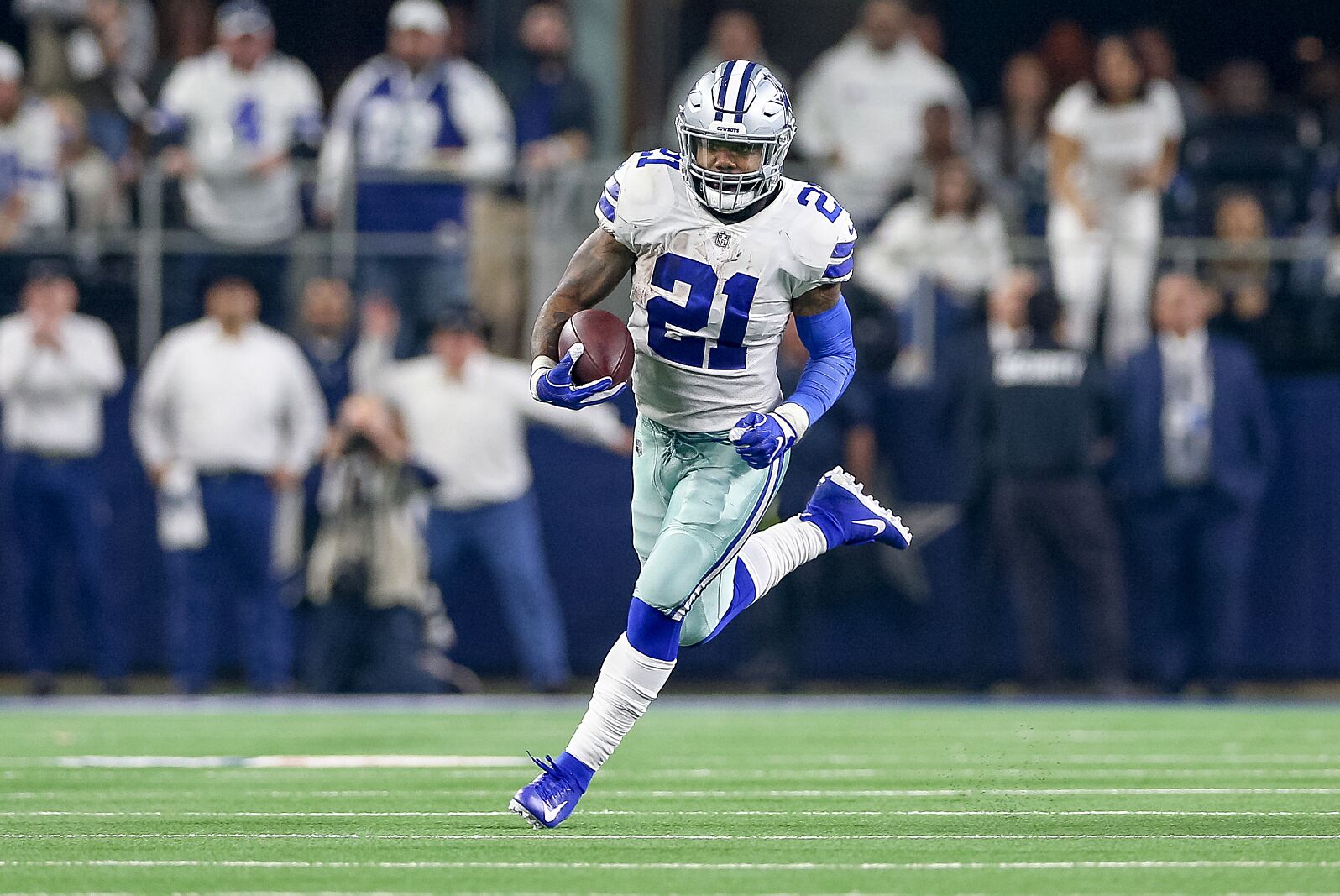 NFL’s Wild Card weekend was in a word, wild. Now that we’ve moved on, we try to decipher where you can get some value in this week’s lines.

What can we say about last week’s games? The Seattle Seahawks lost their kicker, and it ruined everyone’s bets. They were forced to go for two, and skip out on field goals. It turned our winning bet into a push. The Chicago Bears were a double doink away from winning the game, but they had no chance of covering against the defending Super Bowl Champs. The other two games were nothing to write home about, but the underdogs came away with big wins.

This week, we’re seeing some very large lines. The smallest line of the weekend is minus-4, which one could guess when dealing with the number one and two seeds. Still, even with the lines being so high, every single game is in doubt. Not many people expect blowouts. Some people believe in the Nick Foles magic to take down the No. 1-seeded New Orleans Saints. Other experts believe the Patriots dynasty will officially end to a Wild Card team. Then, there are the questions surrounding the Dallas Cowboys-Los Angeles Rams matchup.

Last week, there were real chances to make money. A strength versus strength matchup went easily to the Indianapolis Colts, as their offensive line kept JJ Watt and his defensive front at bay. The Colts also held Deshaun Watson to his worst game since high school. The Chargers continued their winning ways on the road. We were able to take advantage of some of those lines last week, but this week things get harder, as they usually do as the playoffs persist.

Lines are high, like we said. That means this becomes much more than just picking a winner, if you like the favorite you have to ask yourself how much. Do you like them enough to give them more than a field goal in a desperate situation? That’s where we come in to help. Here are our picks for NFL’s Divisional Weekend picks against the spread.

As usual, we will get our lines from the Westgate Sportsbook.